English Premier League club Arsenal may have signed a lot of players during the summer transfer window but they do not yet look like a side that can strongly compete for any title. The Gunners manager Mikel Arteta convinced the club’s board to splash a lot of cash this summer on as many as six new signings but they have not really improved from last season, with a lot of people blaming it on the fact that they have not yet gelled and still need to get to know each other before they can start playing as a team. 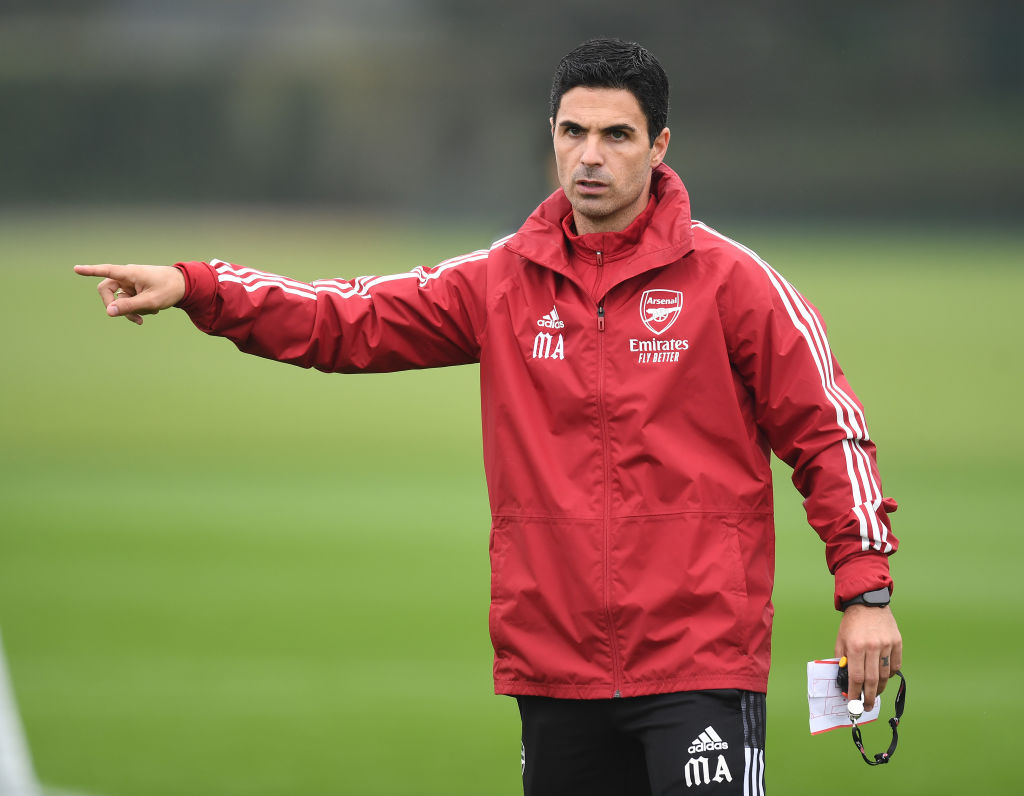 The club:a director Edu also said that the club should be judged only after every player is fit and available for selection as some of them are still currently out either through injury or as a result of Covid-19.

Arsenal have already signed at least one player for almost every position in the squad, with Aaron Ramsdale their new goalkeeper addition, three nee defenders (Ben White, Nuno Tavares, and Takehiru Tomiyasu), as well as two midfielders Martin Odegaard and Sambi Lokonga. The only department they didn’t add any player to is the attacking department and Arteta believes that his attackers could turn up this season but after their opening four games of the campaign that has seen them score only one goal (against Norwich City at the weekend), they could be in the market for a proven forward in January.

Reports claimed that Arteta was willing to trust his current crop of forwards and then go into the ma/summer transfer market for a new attacker but with the latest developments, he could bring his plans forward and try to sign a new forward as early as the January winter transfer window in a bid to bring in a player that can promise to bring more goals to the squad.