According to multiple sources, Arsenal defender Hector Bellerin is set to leave the Emirates Stadium at the end of the season, with reports claiming that he is not willing to extend his contract with the Gunners. Bellerin is already a long-serving star for Arsenal  and has been at the club for many years but it looks as though he finally wants a change and has been working toward that already. 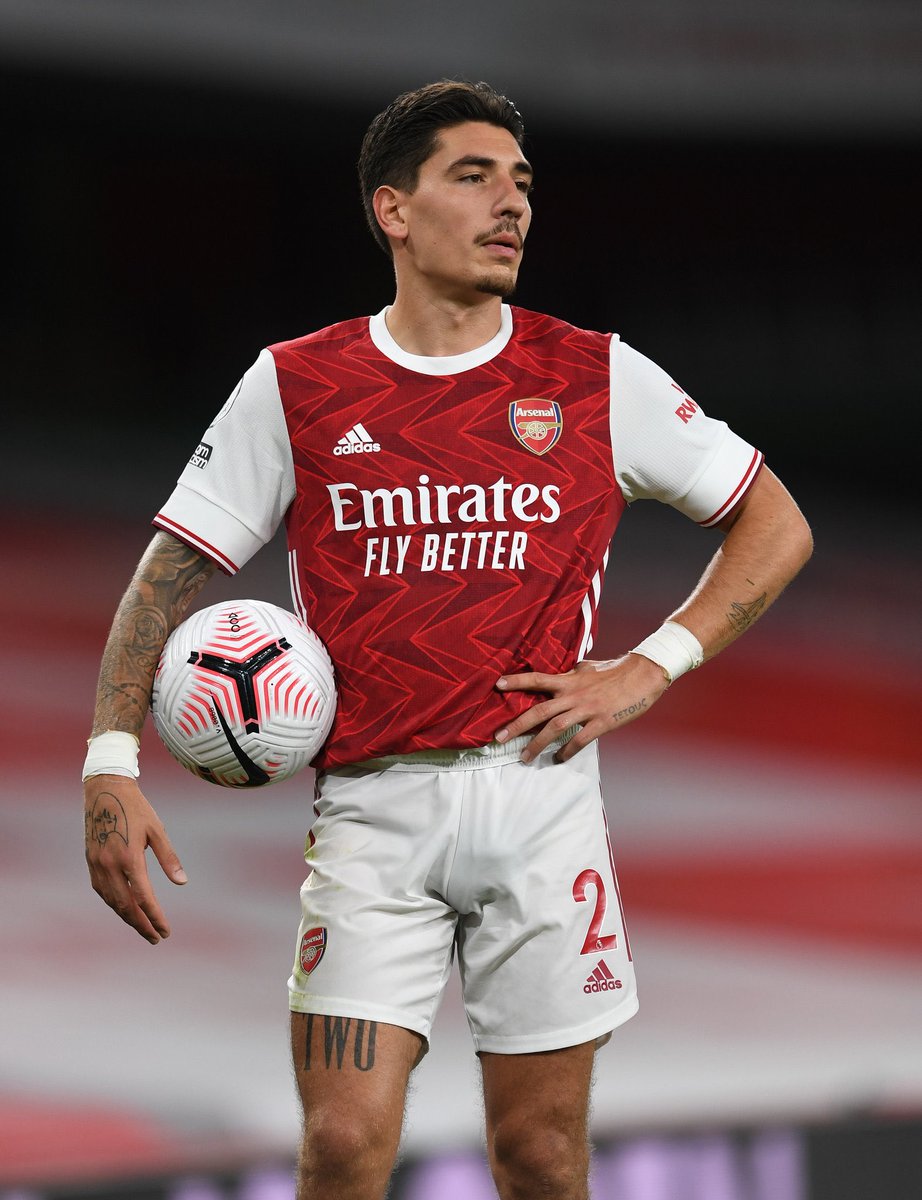 Last season, he was linked to a number of clubs from across Europe, including clubs from the Italian Serie A, the French Ligue 1, the German Bundesliga, and even the Premier League. Manchester City are said to have shown interest in him, even though it was not really concrete, while AC Milan and Inter Milan are huge admirers and would pounce on a deal immediately.


But the player is said to be interested in a move to Paris Saint-Germain, the club he is currently targeting and would love to go to in the summer. The French giants are equally delighted with the possibility of having him play for them next season, as manager Mauricio Pochettino is a huge fan of the highly attacking right-back.

Bellerin has a lot of flair and a couple of characteristics that a modern-day right-back should have, cooped with his blistering pace, his technical ability, and also his top-notch crossing quality. He would be a great addition to any club that plays a more direct attacking football than Arsenal, like Paris Saint-Germain.

The defender had already made his mind up and has also reportedly told friends and close relations that he will not be at Arsenal next season. The London club have already started the hunt for a new right-back and have eyed the likes of Brighton and Hove Albion’s Tariq Lamptey and Inter Milan’s Achraf Hakimi as possible replacements.