The saga that currently surrounds Mesut Özil’s career at Arsenal has never gone unnoticed. The German playmaker’s tike at the club has been marred by notable fallouts first with former boss Unai Emery and the current manager Mike Arteta. 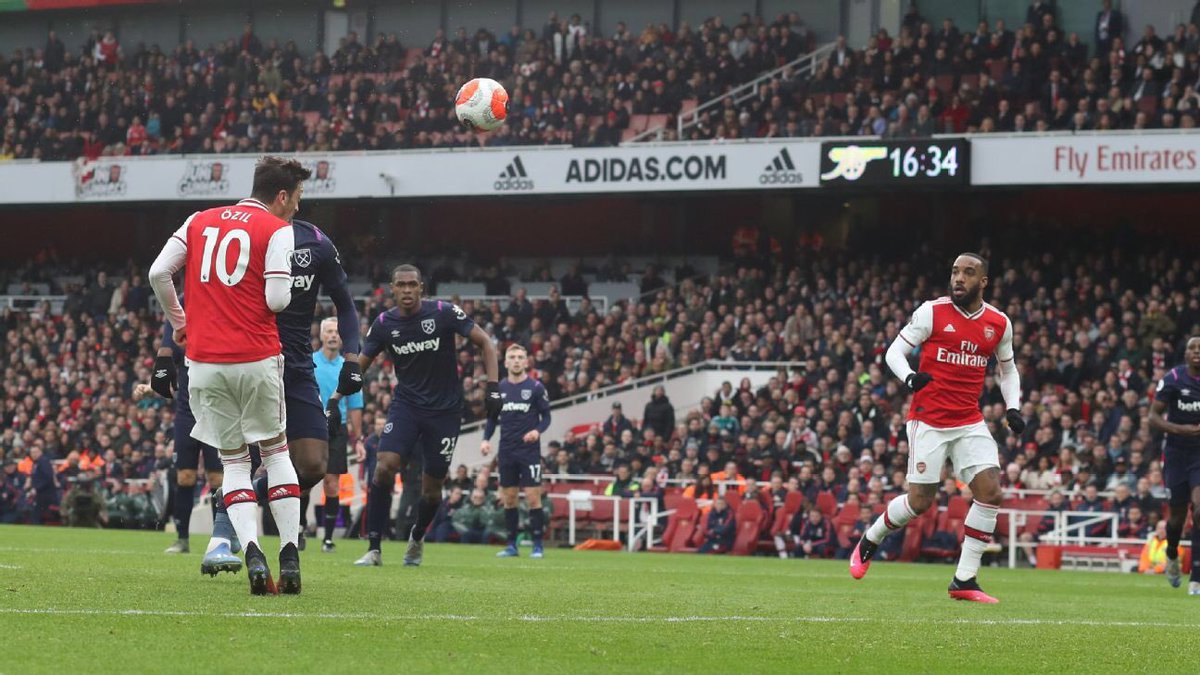 Özil enjoyed his football under former boss Arsene Wenger but has not been able to make it to the first team ever since the French boss departed. According to how things are currently, it’s not looking like Arteta. is willing to recall Özil to join the team fold anytime soon.

Gunners legend Paul Merson has however contributed his thoughts and opinion about the issue and insisted that summer signing from the La Liga Thomas Partey could play a huge role in ensuring that former Real Madrid midfielder Mesut Özil can get his career rejuvenated at Arsenal.

Ghanaian midfielder Partey only made a switch over the summer from Spanish giants Atleticó Madrid on transfer deadline day for a fee of £45 million but has not been able to make more than five appearances for his new club.

Partey was a solid player for the Gunners in his first appearances for the club before sustaining a morale-dropping injury against Aston Villa. He has also been missed at the heart of the Arsenal midfield as well.

Merson says that the return of a fit Thomas Partey should mean that Mesut Özil returns to the team. He said Partey is a mobile player and one that gets around the pitch so well, enjoying midfield domination and possession of the ball, which would then allow Özil to roam freely and look to create chances with defense-splitting passes.

Özil has not yet featured for Arsenal this season in any competition, not in the Premier League, Europa League, or the FA Cup, but if Arteta wants, that can change in February 2021.